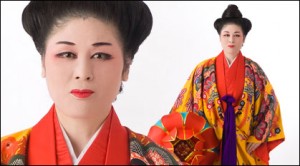 Junko was born in Yomitan Village, on the main island of Okinawa, Japan. She began practicing Ryukyu Dance at the age of five when her mother, also a dancer, began taking Junko along to dance school. Starting with her first performance at the age of seven at the Yomitan Village Town Hall, Junko had numerous performance experiences during her years in Okinawa. Moving to Tokyo after graduating high school, Junko studied Japanese traditional dance at the Gojo Ryu School while attending college, and she attained a certificate of Natori, Gojo Miyano. Her first performance in that style was at the National Theater in Tokyo in 1985. Junko resides in New York City and performs at cultural events and recitals in the New York metropolitan area, upstate New York, and Connecticut. She is one of our original performers for the Matsuri and we welcome her back, collaborating with the Ryukyu Koku Matsuri Daiko group from Boston. 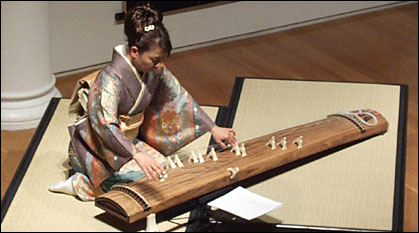 Masayo Ishigure began playing the koto and shamisen at the age of five in Gifu, Japan. After initial studies with Tadao and Kazue Sawai she became a special research student in 1986 at the Sawai Koto Academy of Music. The aim of the academy was to shed new light on koto music by incorporating everything from Bach to jazz and thus change the koto from being thought of only as a traditional Japanese instrument into an instrument of universal expressiveness.
Masayo Ishigure has played with symphony orchestras around the world and was featured on the soundtrack to the movie “Memoirs of a Geisha” where she performed with Yo-Yo Ma and Itzhak Perlman. 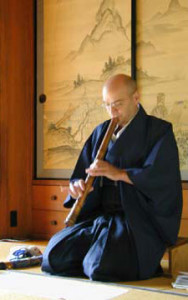 Daniel was awarded the title of “Jun-Shihan” (Master) in the Kinko-Ryu style of Shakuhachi in 1998 under the mentorship of Ronnie Nyogetsu Seldin and Yoshio Kurahashi. His performance name of “Nyohaku” was awarded to him by his teachers and means “the essence of purity” and reflects the spiritual nature of Shakuhachi performance. He will be performing throughout the day in the “Chapel” – Bamboo Atrium; a truly unique sound and experience with the rustle of the Bamboo as a backdrop and in the new Zen Rock Garden located at the west end of the Wang Center’s lower lobby. 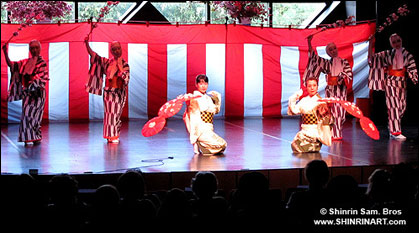 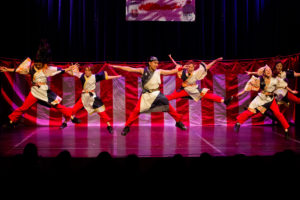 Yosakoi Dance Project combines traditional Japanese movements with modern music in this highly-energized form of dance.  They have been performing for over 10 years, spreading knowledge about the Yosakoi style of dance through performances and workshops. Cherry Blossom is one of their busiest seasons! 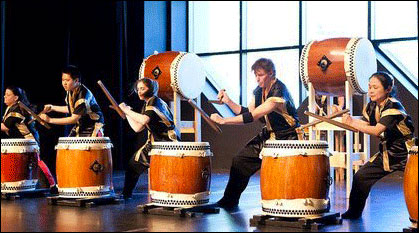